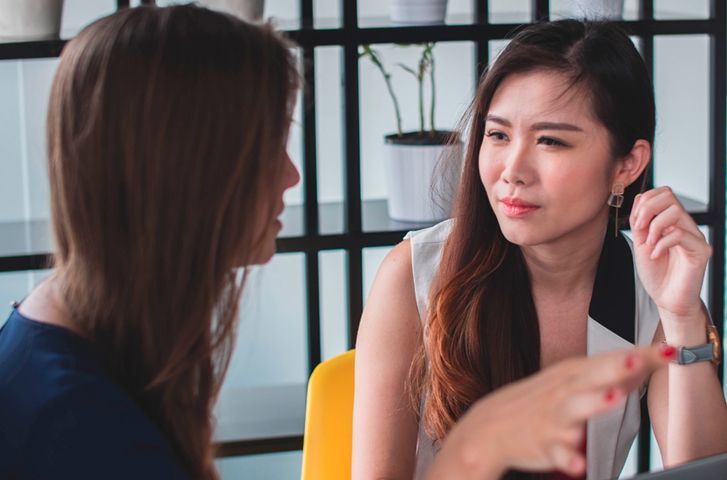 Hypoparathyroidism is a disorder that causes lower than normal levels of calcium in the blood due to insufficient levels of parathyroid hormone. This condition may result from neck surgery. It can also be inherited and/or associated with other disorders. Hypoparathyroidism affects males and females in equal numbers. 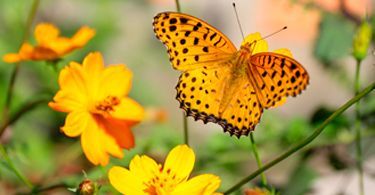 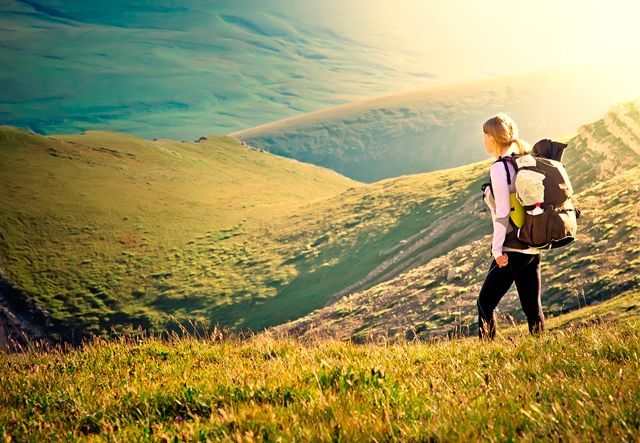 Hypoparathyroidism is characterized by weakness, muscle cramps; abnormal sensations such as tingling; burning and numbness (paresthesias) of the hands; excessive nervousness; loss of memory, impaired judgment and brain fog; headaches and uncontrollable cramping muscle movements of the wrists and feet. Other symptoms may be spasms of the facial muscles (Chvostek Sign); the contraction of muscles produced by mild compression of nerves (Trousseaus Sign); malformations of the teeth, including enamel and roots of the teeth; and malformed finger nails. In some hypoparathyroid conditions, there may also be pernicious anemia; dry and coarse skin; patchy hair loss (alopecia); thin, scant eyebrows; patches of skin that have lost pigment (vitiligo); and mental depression.

IDIOPATHIC HYPOPARATHYROIDISM
Idiopathic hypoparathyroidism may be inherited or acquired later in life. It can be characterized by the complete absence, fatty replacement or atrophy of, the parathyroid glands. The Familial form of this disorder may be inherited while the Sporadic form usually affects children and is often associated with Addison’s disease, pernicious anemia or premature ovarian failure.

To have an “idiopathic” disease of any kind simply means that the actual cause of the disease cannot be determined.

PSEUDO-PSEUDO-HYPOPARATHYROIDISM
Rarer yet than pseudohypoparathyroidism, this version of the disorder is where patients express only the Albrights Hereditary Osteodystrophy (“AHO”) phenotype. In this condition there are normal serum calcium levels and no other evidence of hormonal resistance. Treatment is the same as other types of hypoparathyroidism but patients with the AHO may require treatment specific for skeletal disorders.

COMPLEX SYNDROMES IN WHICH HYPOPARATHYROIDISM OCCURS
Hypoparathyroidism can also occur as a component of complex genetic or congenital syndromes in which a variety of tissues or organs are affected. Including DiGeorge syndrome, Hypoparathyroidism–deafness-nephrosis syndrome, and autoimmune polyglandular syndrome type 1.

Symptoms of the following disorders can be similar to those of hypoparathyroidism. Comparisons may be useful for a differential diagnosis.

OSTEOMALACIA
Osteomalacia is a disease that causes softening of the bones due to insufficient levels of calcium. This results in the bones becoming brittle, and easily broken. It is characterized by pains in the limbs, spine and pelvis, and general weakness. It is seen mostly in adult women.

REMEMBER
This information is provided for educational purposes only. It should not be used for diagnostic or treatment purposes. If you wish to obtain more information about this disorder, please contact your personal physician.