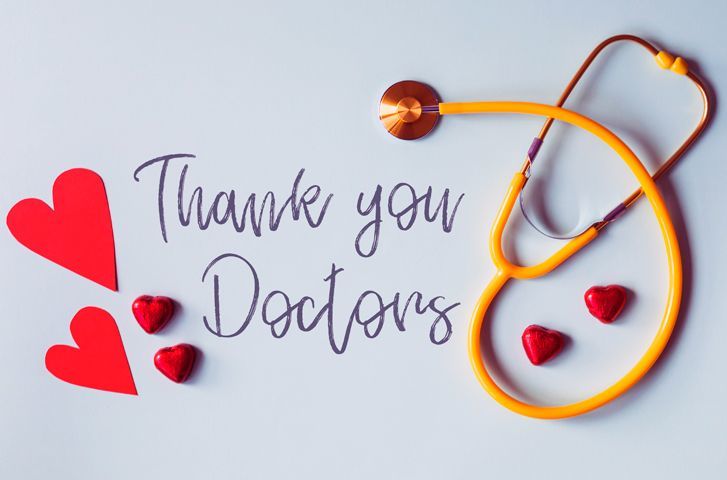 BACKGROUND:  Dr. Dolores Shoback is Professor of Medicine at the University of California, San Francisco and is the Associate Program Director of the UCSF Fellowship Training Program in Diabetes, Endocrinology and Metabolism.  She is a Staff Endocrinologist at the San Francisco Department of Veterans Affairs Medical Center.  She is engaged in basic research on mechanisms underlying the regulation of parathyroid hormone secretion and on the role of calcium-sensing receptors in the control of bone cell and chondrocyte differentiation and parathyroid hormone secretion.  She was involved in 4 multicenter clinical trials testing the efficacy and safety of the calcimimetic cinacalcet in the treatment of patients with primary hyperparathyroidism and parathyroid cancer and in clinical trials on the use of parathyroid hormone (PTH 1-84) in the treatment of refractory hypoparathyroidism.  Her clinical work involves all areas of endocrinology with special interest in metabolic bone and parathyroid disorders and the diagnosis and management of osteoporosis.  She has served on NIH/NIDDK Study Sections, as Associate Editor of the Journal of Clinical Endocrinology and Metabolism (2004-2010).  She is co-editor of the 8th (2007) and 9th editions (2011) of the textbook Basic and Clinical Endocrinology for the Lange Publications.  She has co-authored over 100 papers, reviews and editorials. She has served the Endocrine Society as Program Chair of the Postgraduate Assembly (1990) and Director of the Clinical Endocrinology Updates (1994-97) and as a member of the Scientific and Educational Programs (1994-97), Broadcast Steering (1992), Development (1997-00), Special Programs (2000 to 2005), and Meetings and Educational Programs (2001-05), Annual Meeting Steering (2006-09), and Publications (2010) Committees.  She chaired the Special Programs Committee (2001-05), served as the Clinical Science and Practice Chair for the 2008 and overall Chair for the 2009 Annual Meetings of the Endocrine Society.  She was the Co-Chair in charge of clinical programming for the 2010 Annual Meeting of the American Society for Bone and Mineral Research in Toronto, Canada.  She served as a Councilor for the Association of Program Directors in Diabetes, Endocrinology and Metabolism (2001-03), the American Society for Bone and Mineral Research (1998-2001), and is currently a Councilor for the Endocrine Society (2010-2013).  Her research has been funded by the Research Service of the Department of Veteran Affairs and the NIH.  She has received Research Associate and Clinical Investigator Career Development Awards from the Department of Veterans Affairs